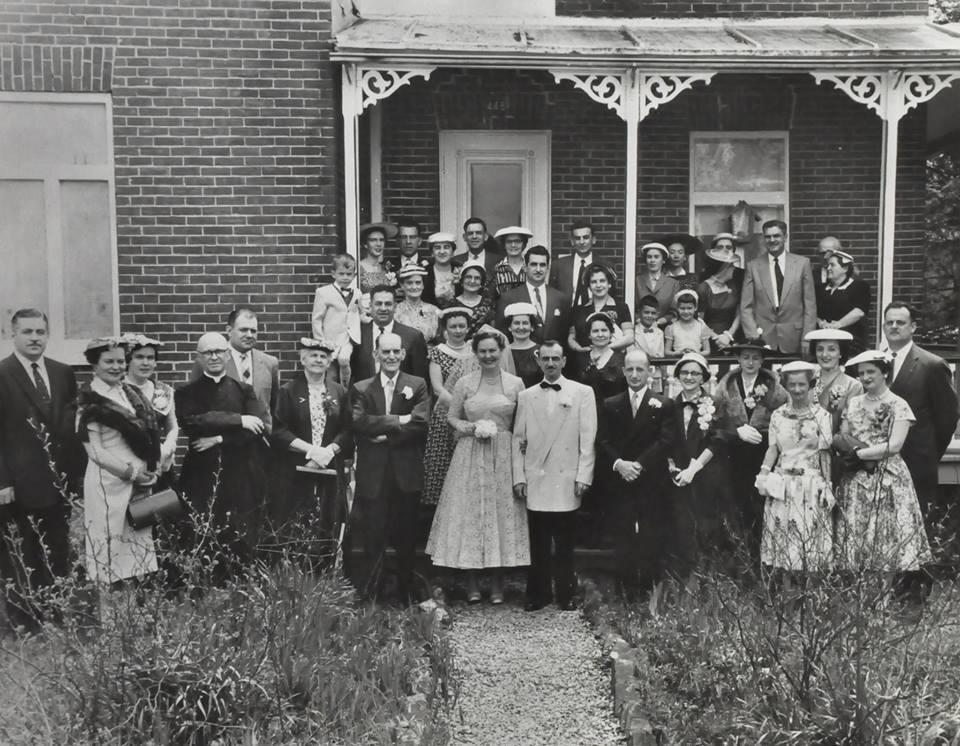 Historic building, a heritage which promotes local and regional heritage through artistic experience.

Saint-Raymond celebrates 175 years of history
Through an exhibition, meet three prominent figures who have contributed to the development of the city and the territory. Meet the explorer and pioneer Joseph Bureau (1837-1914), as well as Augustine Plamondon (1908-2010), granddaughter of Joseph Bureau, organist, and music teacher, not to mention Luc Plamondon (1942-), well-known lyricist and student of Augustine Plamondon. A work of art and a traditional charcoal oven are also attractions.

A heritage building in the Quebec Cultural Heritage Directory (2011), the Maison Plamondon was built around 1908 after the huge blaze that ravaged downtown Saint-Raymond. Erected by Joseph Bureau, explorer, cartographer, and surveyor, it was inhabited by his granddaughter, Augustine Plamondon, almost continuously from 1916 to 2009. Feminist ahead of time, Guinness record for the longest career as an organist, that that we called Mademoiselle Augustine will have animated the cultural life of Saint-Raymond for many decades, whether as the holder of the great Casavant organ in the municipality's church or as a piano teacher. Upon her death, her most famous pupil, lyricist Luc Plamondon, originally from the city, acquired it before offering it to the Raymond community to make it a place of memory, exchange, culture, and artistic training open to all. Maison Plamondon has since been administered by the Plamondon Foundation and officially opened its doors to the public in 2016 after major renovations. 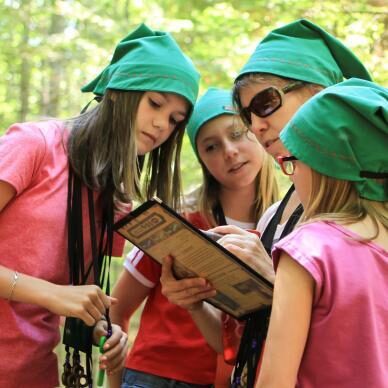 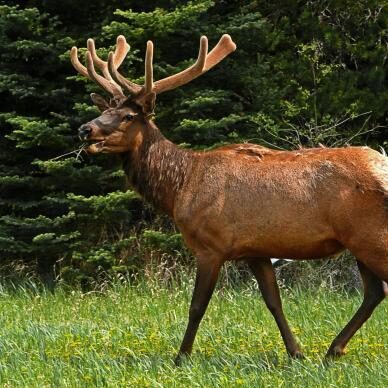 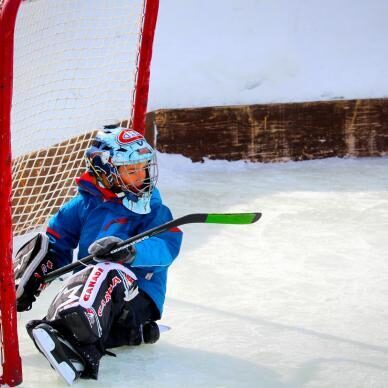 Your message has been sent

Oops, an error occurred. Thanks for your patience, please try again later